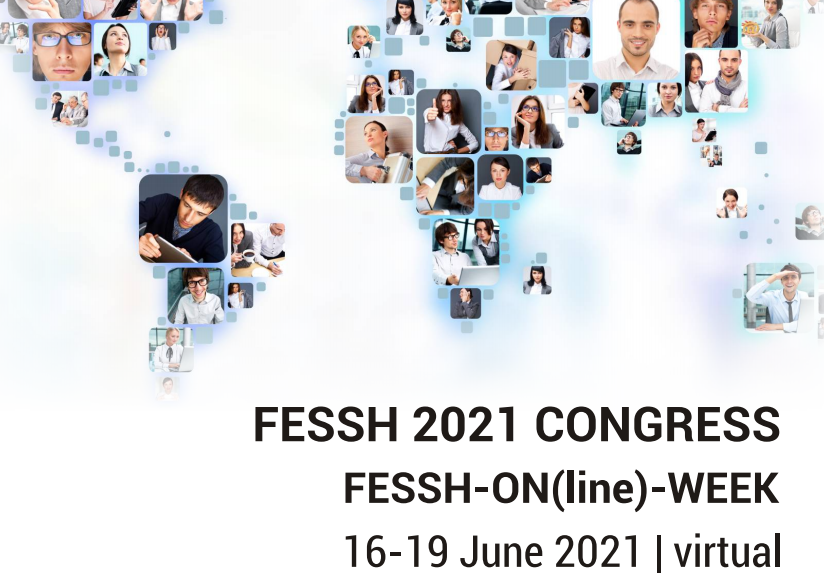 The Spanish surgeon explained the main characteristics of the irritative carpal tunnel syndrome.

Irritative carpal tunnel syndrome (ICTS), this is Dr Piñal’s name for the new condition to be added to the catalog of wrist pathologies, result of the surgical and research work of the Spanish surgeon and presented during the last edition of the congress of the European Federation of Societies for Surgery of the Hand (FESSH), held from Wednesday to Friday last week . This new syndrome is found behind a significant percentage of diagnoses of reflex sympathetic dystrophy or Sudeck’s atrophy. However, as the Spanish surgeon pointed out, “behind Sudeck neither all are nerve problems nor is the median nerve affected in all cases. What is really complicated is the diagnostic process to know what is the cause of the pain”.

The studies that have resulted in the discovery of this new syndrome began more than two decades ago and were initially the subject of articles in several international reference publications (e.g. ‘Reflex Sympathetic Dystrophy (RSD)/CRPS/SUDECK does not exist ‘, IFSSH Ezine, or ‘Editorial: I have a dream … reflex sympathetic dystrophy (RSD or Complex Regional Pain Syndrome – CRPS1) does not exist’, Journal of Hand Surgery European Edition), attracting the attention of specialists from all over the world.

Dr. Piñal set out his preliminary results in 2019 during the 74th annual meeting of the American Society for Surgery of the Hand (ASSH), in Las Vegas. These conclusions also centered, a year later, the keynote lecture given by the Spanish surgeon within the framework of the triennial congress of the Asian Pacific Federation of Societies for Surgery of the Hand, which took place in the Australian city of Melbourne.

Reflex sympathetic dystrophy appears as a very painful chronic musculoskeletal illness that affects the upper limb with special intensity. It produces joint stiffness, with little mobility, burning sensation together with cutaneous hypersensitivity (allodynia), marked swelling  (due to the abnormal accumulation of fluid in the tissues), redness, sweating, etc.

Also known as complex regional pain syndrome (CRPS), Dr Piñal does not recognize this diagnosis as a pathology per se, but rather considers it a formula that masks the real problems of the patient, such as the new irritative carpal tunnel syndrome discovered by the Spanish surgeon.

This clinical item focused two of the other presentations given by Francisco del Piñal during the meeting, held online for the measures associated with the COVID-19 pandemic: “Debunking CRPS” and “Surgery for some ‘CRPS’ patients – Who, how and when”.

The intense agenda of Dr Piñal (access to the complete program of the congress) at the event also included a presentation on the effectiveness of arthroscopy to correct loss of supination (movement that allows the placement of palm up) of 90º or more.

Born in Santander, northern Spain, in 1960, Dr Francisco del Piñal is considered one of the world’s best hand surgeons. His contributions in fields like  microsurgical toe to hand transfer or arthroscopic surgery techniques on wrist fractures are endorsed and used internationally.

Among other milestones in his career, it is worth mentioning the setting of the principles of surgery in the acute catastrophic hand, as well as his leading role in the development of wrist arthroscopy, through procedures such as dry arthroscopy.

Currently, Francisco del Piñal leads Piñal y Asociados clinics in Madrid and Santander and the unit of hand and microsurgery at Hospital La Milagrosa in Madrid.